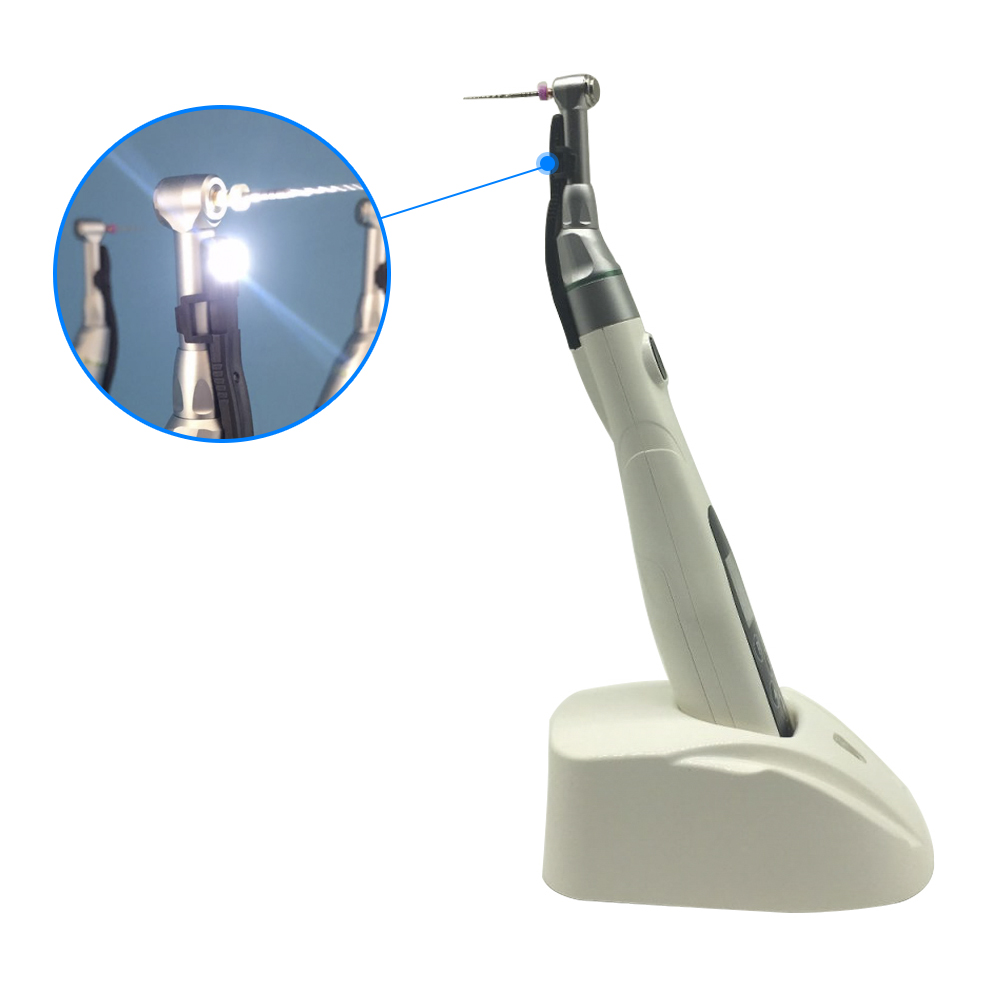 Why do You Need to Do a New Root Canal Treatment?

A man from recently received a root canal treatment for the upper row of molars. He did not return for treatment because it was not painful. After eating fried chicken steak for a while, the tooth was completely broken. The upper denture crown returned to normal.

The patient underwent dental root canal treatment before serving in the military service. Since then, he did not return to the clinic because he felt no pain. When eating chicken chop once after serving in the military service, teeth were broken. After inspection, it was found that the fillings of the root canal treatment had been exposed to discoloration, and the problem of bacteria running into the root canal.

After two months of temporary fixed braces production and re-root canal treatment, the patient’s teeth received the reconstruction of nail posts and composite resins, and the denture crowns were completed by impressions. Now they have returned to normal, and they can talk, eat and laugh with ease.

Root canal treatment is commonly known as pumping nerves. The purpose is to solve the symptoms of tooth pain caused by dental pulp nerve infection, so that the teeth can be retained for continued use. After the root canal treatment and symptoms improved, some people did not continue to return to receive formal tooth filling or make formal dentures. Over time, the temporary fillings fell off, saliva and bacteria contaminated the original root canal system, and caused root canal treatment failure.

A dentist’s sincere advice: Why do you need to go back to root canal treatment?

Why is root canal treatment necessary?

In addition, some root canals are difficult to treat and require multiple appointments before they can be completed. However, patients sometimes do not go because of various factors (such as moving, changing the work place, being too busy, forgetting, and no pain). Look at the teeth, be afraid to look at the teeth, think it’s enough to go once, etc.) and complete the treatment before the appointment time.

If left unattended for a long time, the temporary fillings outside will crack or even loosen, and the bacteria in the mouth will enter the teeth through this gap. Compared with the root canal that has not been modified, the bacteria have been modified. Infected root canals become faster. In this case, the disease is likely to worsen over time, eventually requiring a complete recanalization of the root canal.

The Future of Care

Your Health, Our Mission