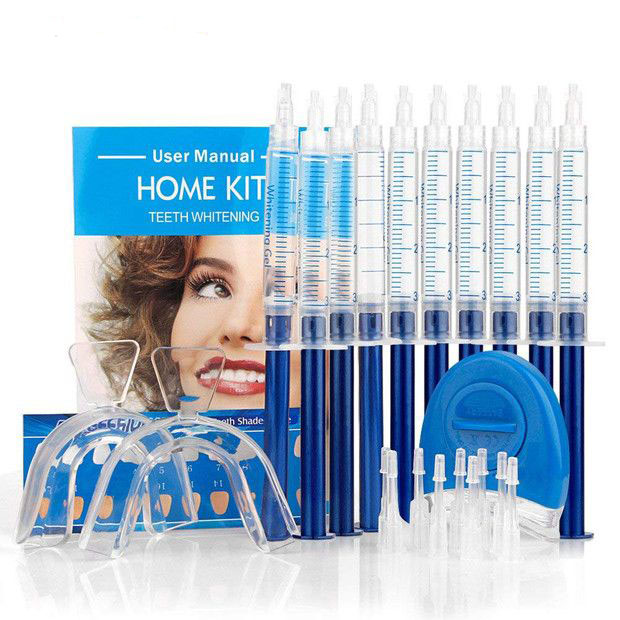 There Are Only Two Forms of Teeth Whitening

Principle: Use physical methods to remove stains and stains on the outer surface of teeth.

For example, sandblasting, micro-grinding technology. In fact, as long as you are exposed to dye-related foods and immediately clean your teeth, you can greatly reduce the deposition of stains on the outer surface of the teeth.

Principle: The use of whitening agents can be used for staining caused by internal teeth or external staining of some teeth. However, some whitening agents need to be assisted by different light sources. After a series of reactions, these agents release hydrogen peroxide and enter the internal structure of the teeth to decompose the pigment molecules to achieve the effect of whitening the teeth.

Teeth whitening using whitening agents can be divided into three categories. Although the principle of action is similar, the indications, types of drugs, concentration, and special light source requirements are different.

This is what we often call “whitening of non-viable pulp teeth”, which can only be done after root canal treatment. The doctor will put the whitening agent in the pulp cavity, and then seal the opening tightly; then let the patient go home, return to the clinic for a fixed time of one or two weeks, change the medicine and observe the effect.

The second category: whitening at clinics

Clinic whitening can be used on teeth after active or inactive root canal treatment; there are two basic components, medicine and light source.

The first is the light source, common are cold light, laser, plasma light, halogen light and so on. These light sources are all tools that allow the whitening agent to react, each with its own advantages and disadvantages.

The second is whitening agents. The concentration of these whitening agents is relatively high and should be treated very carefully. Improper use can easily damage the teeth, endothelial nerves and soft tissues around the teeth.

As the name suggests, home whitening is to let the case use at home. There are two basic components, pharmacy and dental tray or whitening pen.

The first is the dental tray. The dental tray is a product customized according to the appearance of the teeth. The purpose is to make the case wear a dental tray loaded with whitening agents, so that the agents can play the whitening effect.

The second is the whitening agent, because it is used at a fixed time every day at home, so the use of the agent is not the same as the whitening of non-vibrating teeth and clinics. Although it is placed in the above-mentioned dental tray, it is also necessary to be very careful about the leakage of the medicine, which may hurt the gums or adjacent soft tissues of the oral cavity.

The whitening pen is also a very popular product recently. It is nothing more than to put the medicament into a pen-shaped brush head, so that the user can easily take out the brush and apply it to the teeth.

Although it is easy to buy such whitening dental trays or whitening pen products online, be sure to read the precautions in detail and use in accordance with the operation manual before use; do not change the way you use it at will.

The most important reminder: Before using home whitening related products, be sure to find a dentist to check and deal with the problems that should be dealt with in advance. For example: whether there are untreated tooth decay, loose or defective fillings, periodontal redness, etc. 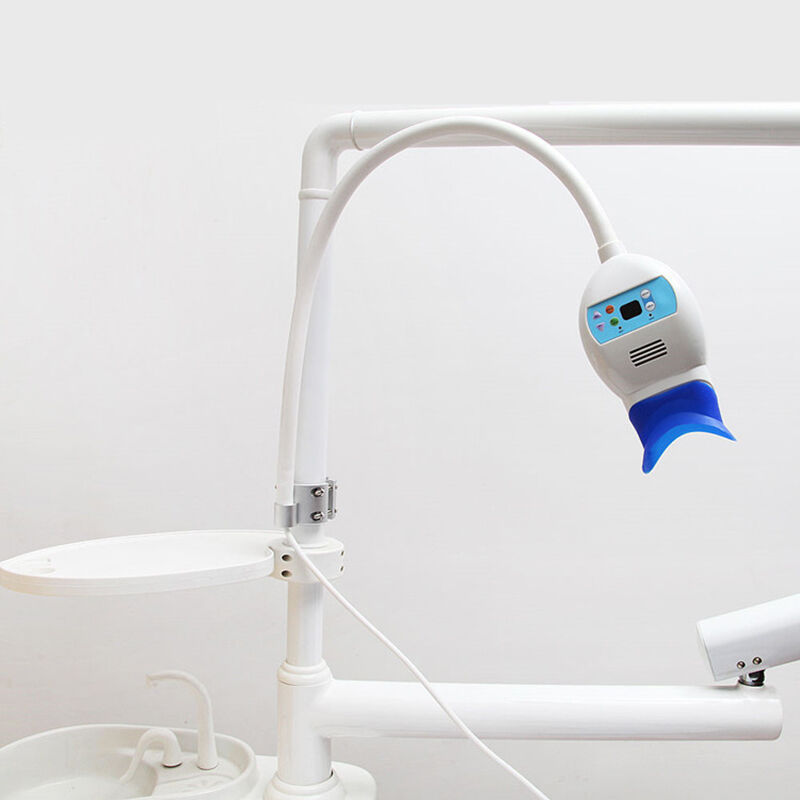 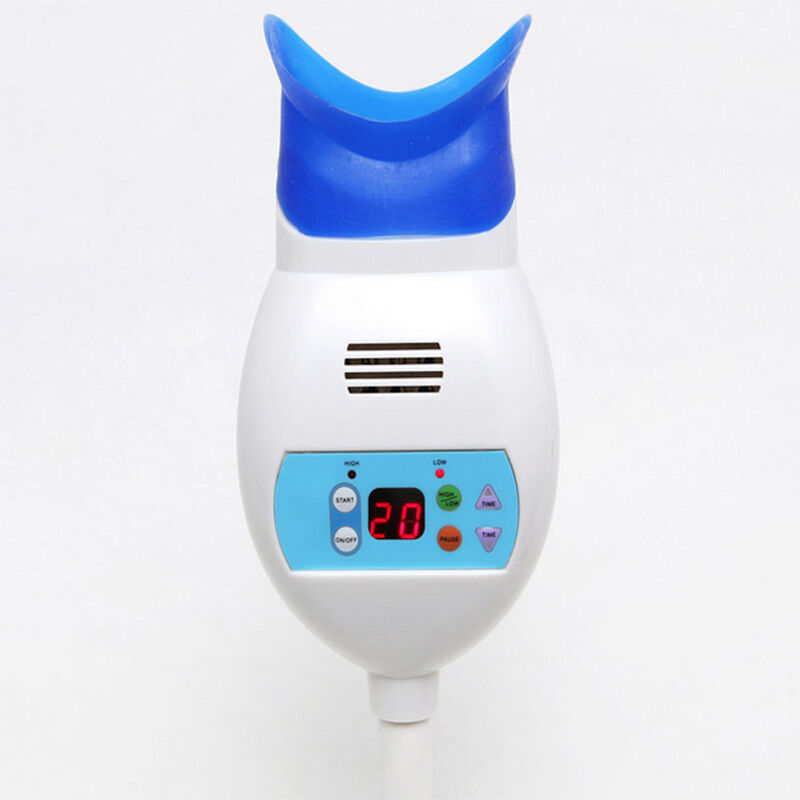 Six Things You Need to Know Before Teeth Whitening 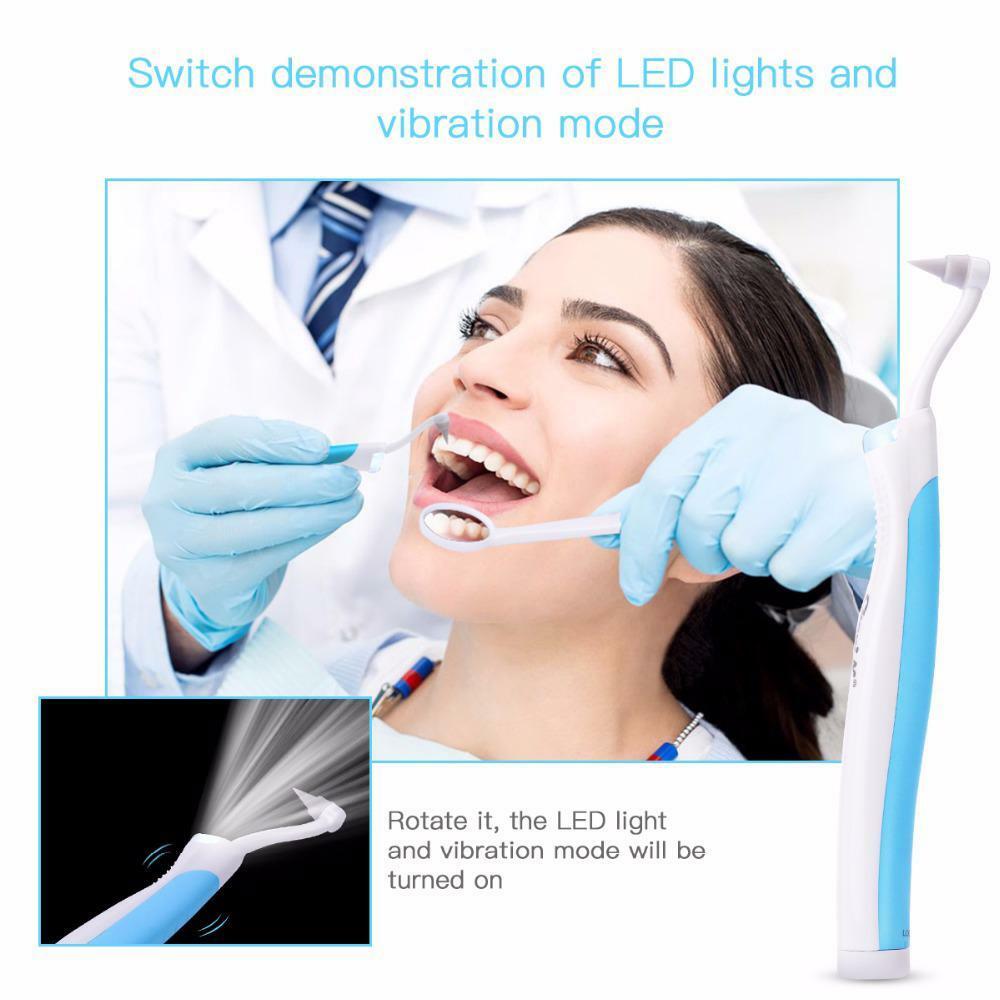